COVID-19: We are still operating and delivering as normal - see more here. 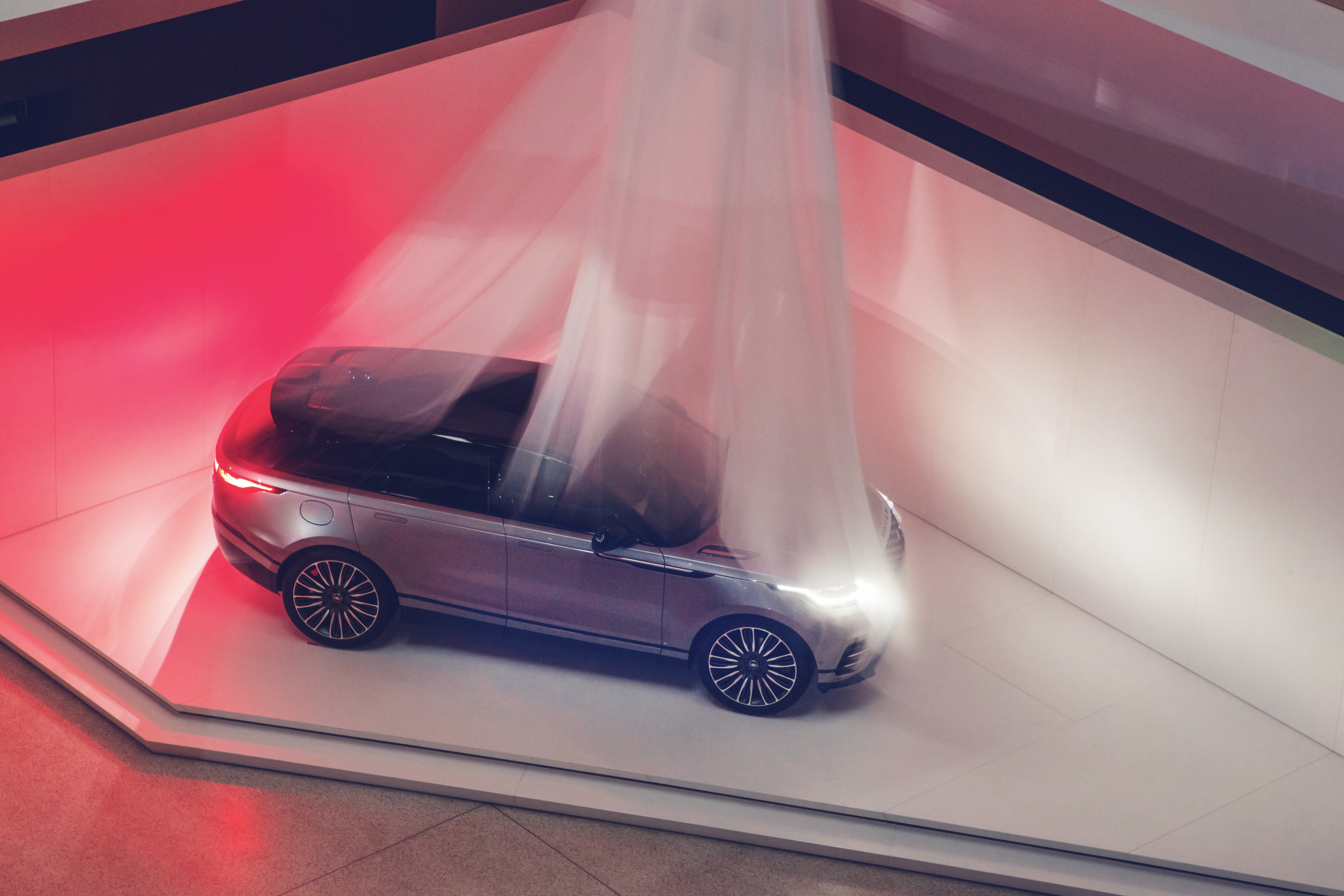 Another fantastic project for Classic Additions - the launch of the newly anticipated Range Rover Velar.

Classic Additions are proud to have been working with Jaguar Land Rover for many years as an official supplier for car covers and reveal launch covers. We are really pleased to say we have yet again provided stunning silky reveal launch cover for the official Range Rover Velar.  The star-studded Velar launch took place at the London Design Museum on 1st March 2017.

The new Velar is Range Rovers fourth model line and has been so eagerly anticipated that waiting times are looking at a minimum of 6 months.

On the outside the New Velar has a sleek design, and one of the highlights are the new pop-out door handles; something that has taken 4 years of engineering to bring them from prototype to production.

The new Velar doesn’t disappoint inside either, it’s full of new materials and the latest tech including Range Rover’s new InControl Touch Duo.  This technology was a prototype in the Discovery Vision Concept and now Velar owners have a 12.3-inch TFT driver display, a 10-inch upper touchscreen and a second 10-inch touchscreen which sits flush with the centre console; designed to handle the climate control and Terrain Response.

Take a look at the stunning images below of the Land Rover Discovery Vision Concept and the Range Rover Velar launch. 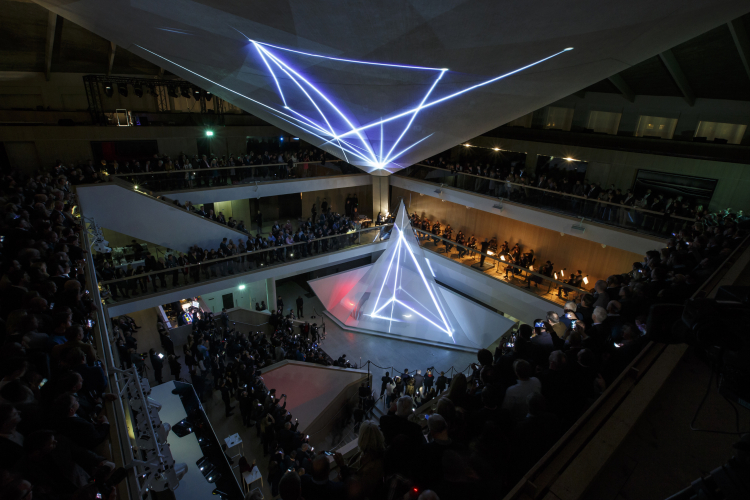 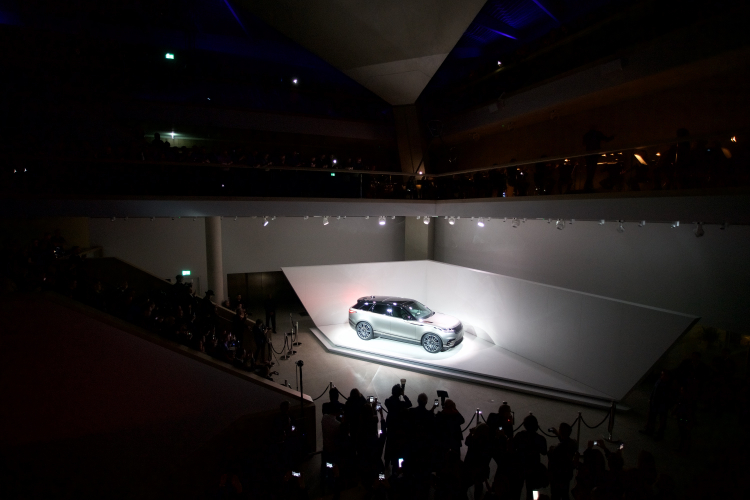 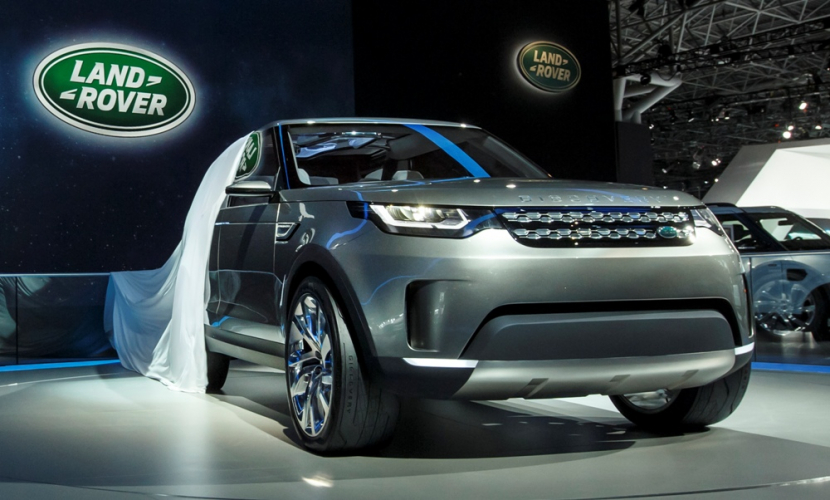 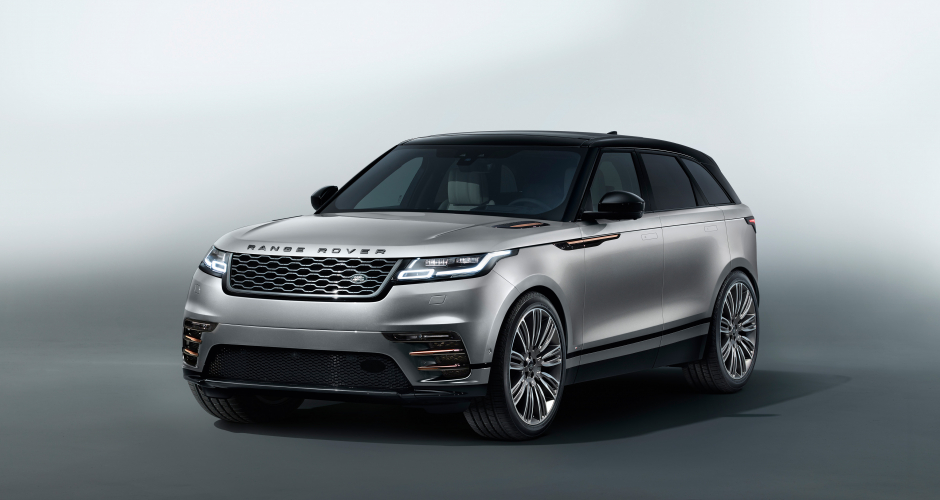 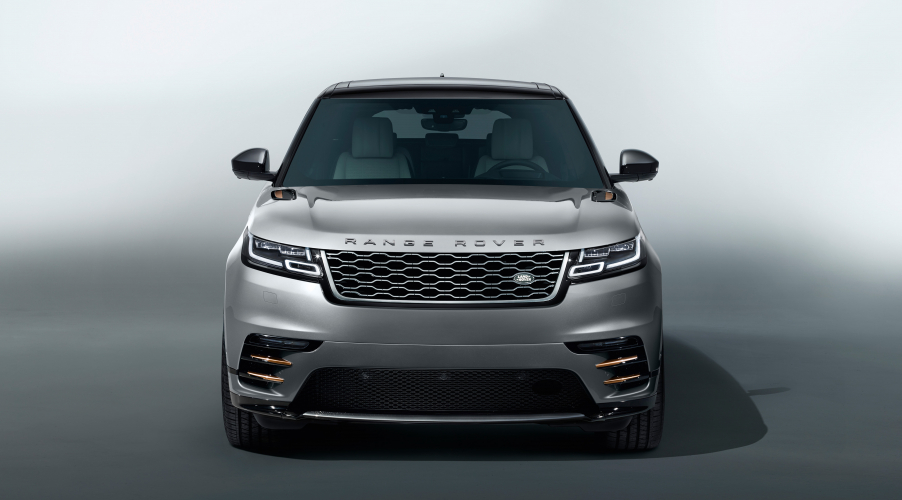 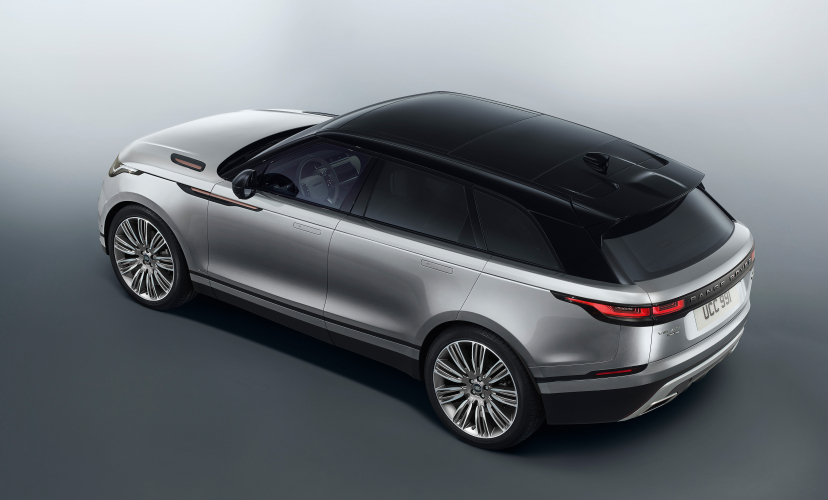 By subscribing to our company newsletter you will always be up-to-date on our latest promotions, deals and vehicle inventory!