We are proud to be involved with such a fantastic project

Yesterday saw the start of the 28th Autosport International Show at the NEC Birmingham.  The show runs on until Sunday 14th January.  This show covers all areas of motorsport and serves as a pre-season warm up to the year.  It always features the latest automotive, engineering and of course motorsport developments.  Two days are dedicated to trade and the motorsport industry, and the other two days are open to everyone.

The Invictus Games Foundation was set up by Prince Harry in 2014, and is a sporting event for injured armed services personnel, who take part in a wide range of sporting events with the aim to inspire recovery and rehabilitation for these servicemen.  Since the launch of the Invictus Games, Jaguar Land Rover has been a proud sponsor.

This year Invictus Games have launched a racing team to compete in the British GT Championship, with a specially selected team of armed forces veterans chosen to drive the new car.  The Invictus Games Racing team project has been funded by James Holder, one of the founders of SuperDry clothing.  The British GT season starts at Oulton Park on 31st March 2018, where we will see the team race for the first time.

Once final design was created and approved by all parties, the black Reveal Silk was marked up by SVO and sent to Classic Additions for the designs to be brought to life by our heat-press printing.  Yesterday was the first time the cover was seen on the car and we are extremely pleased with how fantastic the cover looks on the GT4.

We are extremely proud to have worked on this fantastic project and really look forward to seeing the team race in March.  Good luck to Invictus Games Racing! 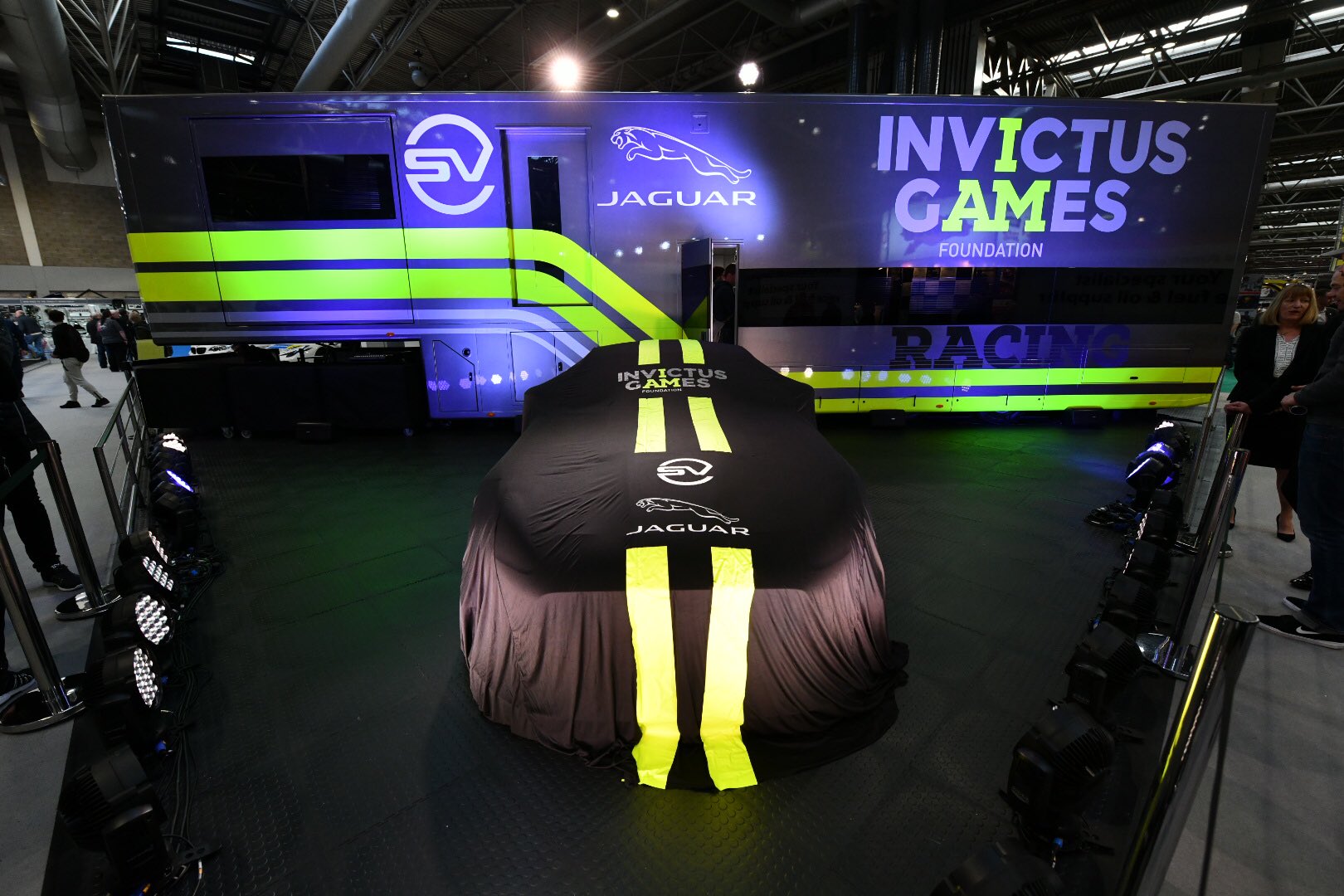 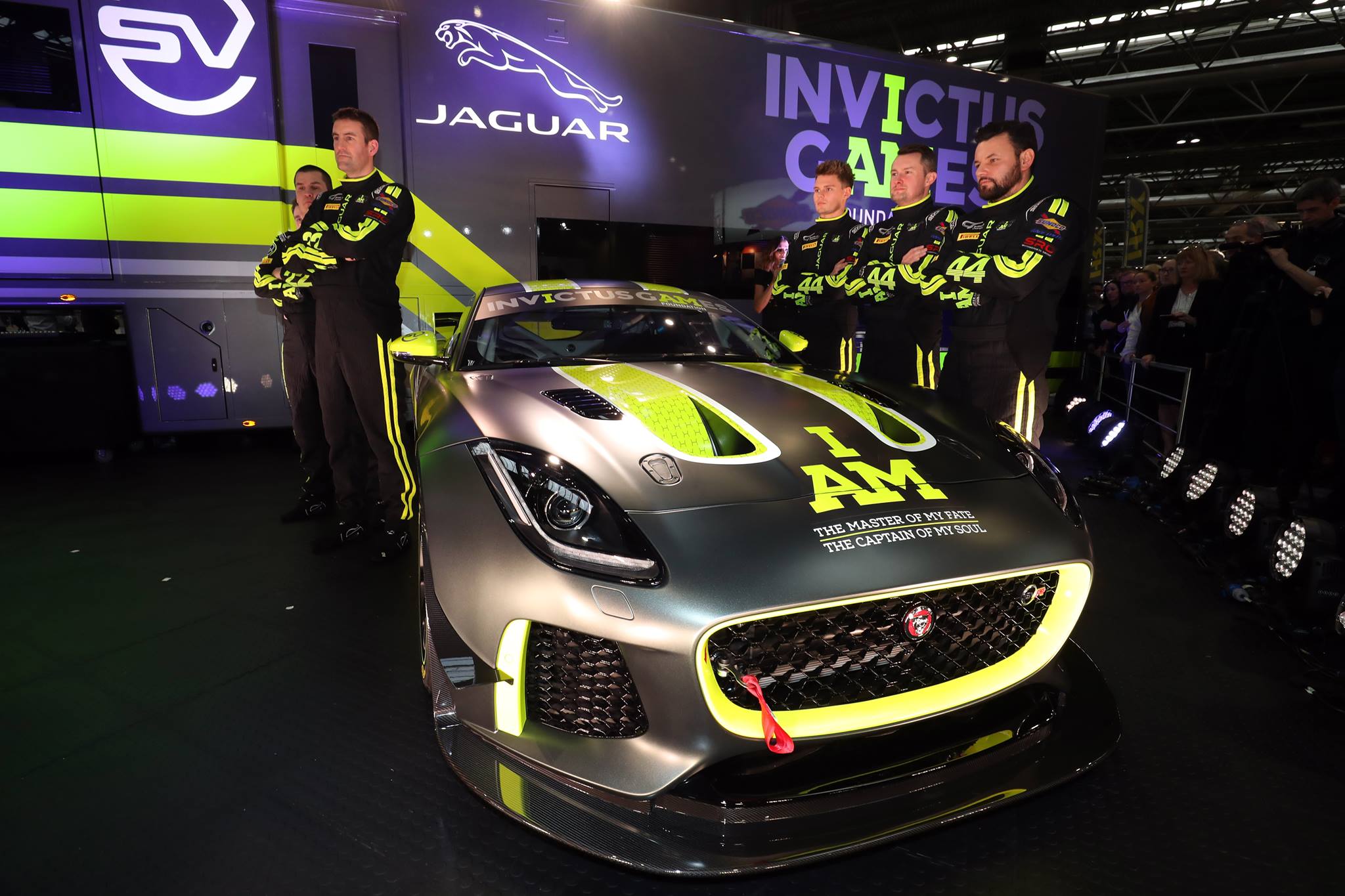 Photo above and video below courtesy of British GT